It’s time for a film I’d never seen before, it’s a comedy drama sporting an all-star cast with the likes of Gene Hackman, Danny Glover, Anjelica Huston and Owen Wilson. So without further ado let’s take a look at; The Royal Tenenbaums blu-ray review.

This is the story of Tenenbaums family headed by Royal Tenenbaum (Gene Hackman). He finds himself asked to leave the family home while the rest of this dysfunctional family proceeds to move on with their lives.

Years later with the children all grown up and moved out they slowly one by one find themselves returning to the family home suffering from various problems all linked to their childhood. Royal Tenenbaum would also like to return home but will his family want him back?

First off the film is incredibly well constructed split into chapters that are heavily narrated at times by Alec Baldwin, this works extremely well. The look of the film is also spot on and credit must go to both director and the director of photography for providing a very stylish looking movie.

Directed by Wes Anderson, with the cinematography being handled by Robert Yeoman.

A good selection of songs feature throughout with many well known songs such as The Beatles’ “Hey Jude”. They all perfectly fit the mood of the film.

The music is provided by Mark Mothersbaug.

The acting is actually very good from all the main players. Gene Hackman is particularly good as the father who really never gave a damn about his family until he loses everything and decides to win them back.

I generally not a huge fan of Gwyneth Paltrow but she plays her role as the adopted daughter extremely well. Again I’m not a fan of either Owen Wilson or Ben Stiller yet they do indeed impress in their given roles.

All in all the casting is actually pretty much perfect for the style of film, seemingly playing to the actors strengths. Credit where credit is due the casting works perfectly.

Whilst not the funniest film I’ve ever seen it is indeed far more intelligently written than most of the films Hollywood typically throws out every year. In fact this is actually a very stylish looking and well constructed comedy film with the music perfectly complementing or enhancing the final experience.

Overall I’d say this comedy drama is an easy watch that is certainly worthy of your time.

If you like my The Royal Tenenbaums blu-ray review you may want to check out these films:

Clearly the picture and sound are outstanding as it’s a 2001 film but what else do you get when you purchase the Blu-ray version?

An excellent set of extras with interviews coming from all the main actors. Although I’d give the ‘The Peter Bradley Show’ a miss unless you really love the film or need to know more about Wes Anderson as I found that a little hard going.. 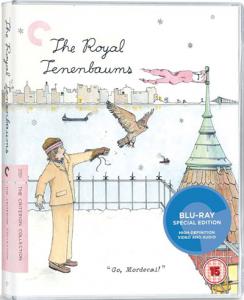 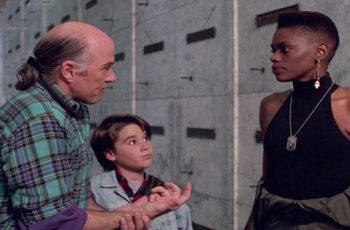 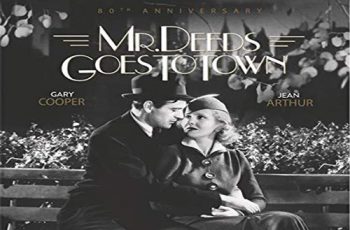 I think it’s time to take a look at classic …