For fans of ghost stories it’s always nice when a truly excellent story receives a worthy adaptation. The TV series I’m looking at today is The Secret of Crickley Hall which is based on the novel of the same name by the great James Herbert.

Did this BBC TV series do it justice? Let’s find out here’s my The Secret of Crickley Hall DVD Review.

The year is 2006 and Eve Caleigh is at a playground with her young son, in fact she and her son share a strange connection in which they experience shared dreams and the like. Whilst he is playing Eve momentarily falls asleep, however upon awaking discovers he has completely disappeared. Following a thorough police search no signs of him are found.

Eleven months later her husband Gabe suggests that they relocate to the north of England where he has been offered a job. She agrees and the family moves into Crickley Hall which comes as the accommodation with the job.

Soon after Eve and her two daughters begin to experience strange goings on. Eve believes it’s her missing son trying to contact her. Crickley Hall was once an orphanage back during 1943, a place in which some truly horrendous acts took place.

First off I have to say The Secret of Crickley Hall looks fantastic with the perfect location for Crickley Hall being selected. The style is also spot on with some excellent camera work creating uncomfortable feelings.

The story moves from present day one moment seamlessly into 1943 this really helps not only with the story telling but with emphasising the supernatural connection. It really is a very well made TV series that deserves a lot of credit in bringing James Herbert’s vision to life.

The music perfectly induces a really eerie and unnerving feeling which fits the genre like a glove.

Everyone in The Secret of Crickley Hall delivers outstanding performances. There are a couple of standout acting performances in particular from Suranne Jones as the mother of a missing child and Olivia Cooke as the Teacher to the orphans. Both of these actresses really help to elevate the overall quality of the production.

The children are all very good with Kian Parsiani as Stefan Rosenbaum, the Jewish German orphan boy the standout performer.

Whether you have read James Herbert’s excellent book or not I would strongly recommend watching and purchasing The Secret of Crickley Hall on DVD. It’s a must see for all fans on ghost stories.

If you like my The Secret of Crickley Hall DVD Review you may want to look at these:

Its a 2006 TV series so as you would expect the picture quality is excellent.

Nothing on the extras front and I don’t really have any complaints.

The Secret of Crickley Hall (2006) is available now on DVD from Amazon.

Clips may not be representative of the DVD version

That concludes The Secret of Crickley Hall DVD review, if you have any thoughts on this film you can leave them in the comment over on our Facebook page.

You can find more DVD News across the site. 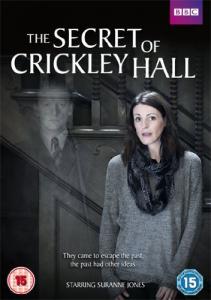 The Secret of Crickley Hall TV Series is a must see for any fans of ghost stories. 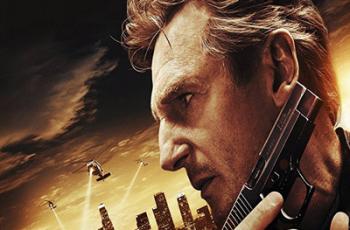 To conclude my tribute to Liam Neeson's action career following … 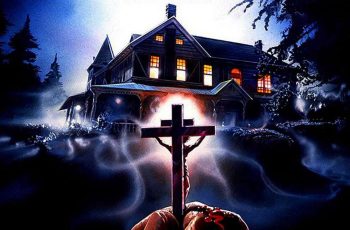