The 2012 film version stars Ray Winstone and Ben Drew along with Damian Lewis.

Now the first thing I need to get out of the way for those not in the know is the term Sweeney.  This comes from the Cockney rhyming slang for “The Flying Squad”.  The Flying Squad is a branch of the Met Police specialising in armed robbery and violent crimes in London.

Ray Winstone plays cop Jack Reagan, an old style officer who gets results with some outdated methods much to the annoyance of internal affairs officer Ivan Lewis.

Reagan disobeys orders and a shoot-out in central London ensues following a armed robbery resulting in Reagan himself being briefly imprisoned.  However thanks to the loyalty of his Detective Constable and his boss Frank Haskins he is soon released. Now back on the job he has to hunt down the villians!!!

So is it any good?  In a word NO, I wasn’t expecting it to be great but I can’t believe just how bad it is.  For starters it has a really poor plot and it didn’t  even need to be that great, just a competent one would of done.  That way they may have been able to make a half decent film.  Secondly the acting is bad and i mean really bad. Ray Winstone and Ben Drew do a reallty poor job delivering their lines and whilst the dialogue is terrible they do nothing to lessen it’s awfulness.

Now to the direction, wow it’s bad,  it looks like the director had no idea how to achieve his vision.  It’s comes across as very amateurish, yes it’s full of action, shootouts, car chases and yet none of these thrill or excite.

Maybe thay lacked the time and money to correct these issues, I don’t know.

In the end you are left feeling totally underwhelmed!  SHUT IT!!!

It’s a new film and looks fine, so nothing to report.

The Sweeney (2012) BLU-RAY is available now from Amazon.co.uk.

Checkout The Sweeney (2012) Trailer and the video version of this movie review below:

That was my The Sweeney movie review. I have to say it really is a truly awful film. Do you agree with my verdict.  Maybe you are you a fan of the new film?

Either way please let us know you thoughts by leaving a comment below. Enjoyed this review then take a look at our Missing In Action 2 Review. 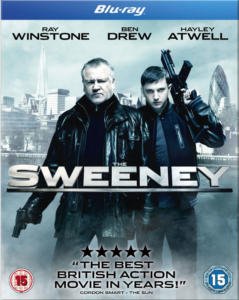 Movie description: Based on the classic 1970's TV series

Wow, this is a truly terrible film! How did they do such a bad job? Bad acting, directing & really bad screenplay! 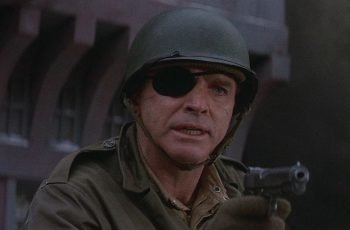 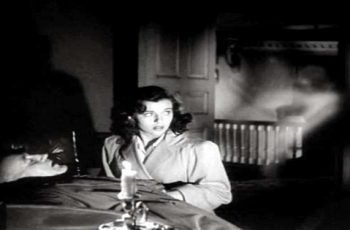