It’s high time I took a look at a thriller film starring Walter Matthau which came out in the seventies. Any ideas? So without further ado here’s my The Taking of Pelham One Two Three (1974) blu-ray review.

A New York City subway is hijacked and what’s more its full passengers. The four men are armed with submachine guns and demand $1 million or they will begin killing the hostages.

The film is directed by Joseph Sargent with the cinematography handled by Owen Roizman. It’s a well shot film that manages to create plenty of tension yet doesn’t get too bogged down with slow pacing. In fact this is actually a highly entertaining and high tempo affair.

The music is composed by David Shire and it has a high energy tempo that screams out seventies. What’s more it’s actually very fitting for this hijack story that features a train out of control.

I have to say all of the main characters are played exceptionally well with the hijackers proving they are willing to kill to get their money. Trying to calm them down is the fabulous Walter Matthau playing a transport police officer left in charge of the situation. I love films from the seventies because the actors all seemed to be that much better. Look at the cast list below and you will see the likes of Robert Shaw and Martin Balsam for example. The casting simply works tremendously well and results in a highly entertaining thriller.

Conclusion: The Taking of Pelham One Two Three (1974) Film Review

As I’ve already mentioned earlier I love films from the seventies it was an era when many films were no nonsense affairs that managed to be incredibly stylish and exciting whilst having terrific actors.

I highly recommend watching The Taking of Pelham One Two Three (1974) its one hell of a train ride.

If you enjoyed my The Taking of Pelham One Two Three blu-ray review so far you may want to check out the following films:

Conclusion: The Taking of Pelham One Two Three Blu-ray Review

Now to the picture quality and the news is very good, I found it to be excellent. The image is clean and free from any annoying marks whilst the image is sharp and the film appears to be in the correct aspect ratio. On the extras side of things that’s somewhat of a disappointment with just the film trailer. That said for me as long as the image quality is near perfect I can forgive the lack of extras. After all what’s the point of having a ton of extras if the film itself looks terrible.

I strongly recommend purchasing this blu-ray version if like me you happen to be a fan of the film or actor Walter Matthau.

The Taking of Pelham One Two Three (1974) Trailer

Summary: The Taking of Pelham One Two Three (1974) Blu-ray Review 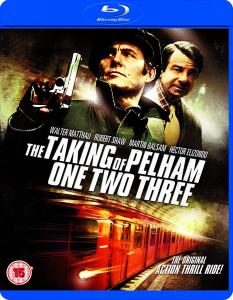 Movie title: The Taking of Pelham One Two Three (1974)

One hell of a train ride. 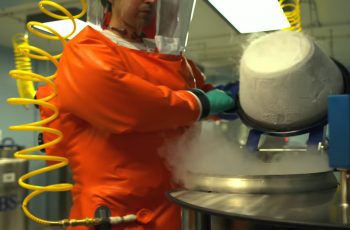 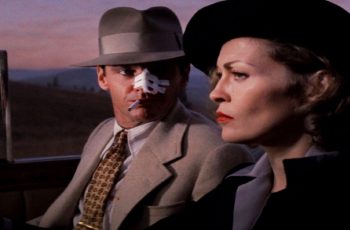 It's time to take to look at another classic film …