Queen are still wowing audiences this week with music as Bohemian Rhapsody remains at the top. Meanwhile there are three new entries inside the top ten. I guess we should take a closer look; these are the UK top 10 film charts 2 November 2018.

Starting at the top Queen’s Bohemian Rhapsody film took another huge amount at the box office with £5.75m from 681 cinemas. There’s also no change at number two with the Bradley Cooper / Lady Gaga film A Star is Born holding firm.

Disney has a new entry at three with The Nutcracker and the Four Realms starring Keira Knightley, Mackenzie Foy & Morgan Freeman. It managed box office takings of around £1.73m from 576 locations.

Next is the Simon Pegg film Slaughterhouse Rulez which could only manage number nine and cinema takings of £397,792 from 379 cinemas. Lastly is historical drama Peterloo which lands at ten taking £348,697 from just 138 sites.

Halloween slips from three last week down to seven this week.

That concludes my look at the top 10 box office movies this week (UK Top 10 Film Charts 2 November 2018), come back next week to see whether Bohemian Rhapsody can hold on to the UK number 1 spot.

or how about Slaughterhouse Rulez

And now to this week’s number one Bohemian Rhapsody 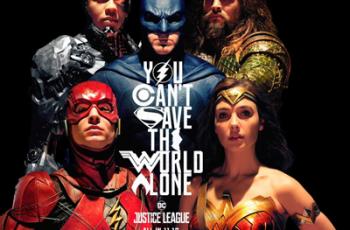