It’s that time of the week when we take a quick look at what movies are hot at the UK Box Office. These figures are for UK Box Office July 21 2017.

One film dominates this week and I guess it will come as no surprise when I reveal its director Christopher Nolan’s epic Second World War story Dunkirk. It’s been a massive hit at UK cinemas over the weekend with box office takings of a staggering £10,023,720 that should please Warner Bros. The reviews have been very positive and we at Popcorn Cinema Show highly recommend you go and see it.

With the UK release schedules cleared to make way for Dunkirk last week the chart remains filled with the usual suspects such as Despicable Me 3, War for the Planet of the Apes, Spider-Man: Homecoming and Cars 3.

Things should change around a little following this week’s round of new releases.

One of the new cinema offerings this week is the horror film Wish Upon, more on that on Thursday.

Did you go to see Christopher Nolan’s Dunkirk? Was it as good as the hype made out? Drop us a comment below: 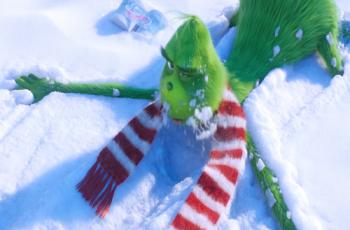 It’s fair to say they have indeed been rocking over …