It’s that time of the week when we take a quick look at what movies are hot at the UK Box Office. These figures are for UK Box Office June 30 2017.

Four new entries in the UK cinema top 10 this week including a new number one.  It comes as no real surprise to see Despicable Me 3 take the number one spot with massive takings of £11,154,904  compared to fellow new entrie Baby Driver in second place taking £3,605,705.

So that means those Transporters have to settle for third place whilst All Eyez on Me is at four and The House at six.

Universal Pictures should be incredibly pleased with Despicable Me 3 first week performance.

One of the new cinema offerings this week is the comedy Spider-Man: Homecoming, more on that on Thursday. 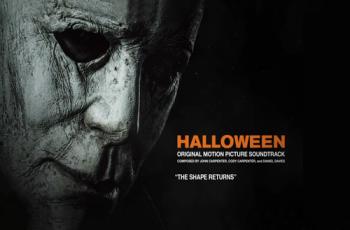 One of John Carpenter’s new pieces of music for the … 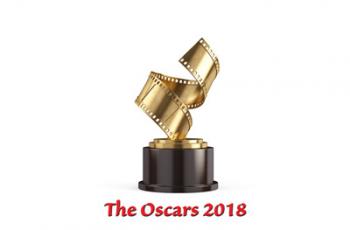