Eureka Entertainment has a bit of a treat for all us Boris Karloff fans this month with the release of the Universal Terror Karloff Blu-ray.

This blu-ray release comes on 2 discs and is a limited Edition of just 2000 copies. I’ve added a trailer from Eureka Entertainment that gives you a flavour of what to expect!

Alternatively you can purchase directly from Eureka Entertainment’s website also for £24.99

I really love these old classic horror films and seeing them arrive on blu-ray is great news. This is one release I’m sure to take a look at!

Do you love these classic horror films? Will you be buying this new Eureka release? 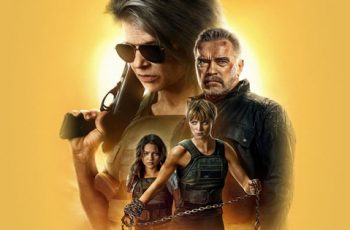