It’s that time of the week when we take a quick look at what movies are hot at the US cinema, these figures are for US Box Office April 28 2017.

A third week at number one for The Fate of the Furious, takings may significantly lower,  $19,936,540 but nothing else comes close to knocking it off top spot. Last weeks new release, How to Be a Latin Lover enters the chart at two with takings of $12,252,439, whilst The Circle only makes it in at five with $9,034,148.

One of this week’s highlights is the release of the film Guardians of the Galaxy Vol 2, but more on that on Thursday. 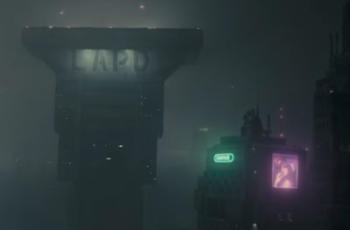