It’s that time of the week when we take a quick look at what movies are hot at the US Box Office. These figures are for US Box Office August 18 2017.

Annabelle’s reign at the top is short lived as new entry The Hitman’s Bodyguard goes straight in at number one with cinema takings of $21,384,504. Logan Lucky is another new entry this week coming in at three but only managing box office takings of $7,600,036.

Christopher Nolan’s Dunkirk meanwhile slips to four but is still doing good business with another $6,614,385 taken at the box office meaning gross to date figures of $165,422,464.

Whilst Spider-Man: Homecoming refuses to go away having already spent 45 days in the top 10 and gross to date figures of a massive $314,057,748 which should keep Sony happy for a while.

One of this week’s highlights is the release of the film Birth of the Dragon, but more on that on Thursday. 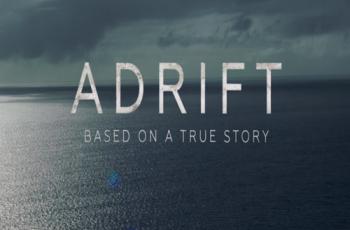