It’s that time of the week when we take a quick look at what movies are hot at the US Box Office. These figures are for US Box Office August 4 2017.

Christopher Nolan’s Dunkirk gives way to the Stephen King story The Dark Tower at the top of the US cinema charts. That said I would of though The Dark Tower would hae taken a little more money at the box office only managing $19,153,698 against second placed Dunkirk’s $17,135,246.

I guess this week film studio / distributor bragging rights goes to Sony Pictures, they have three movies in the top 10.

One of this week’s highlights is the horror movie Annabelle: Creation, but more on that on in this week cinema releases. 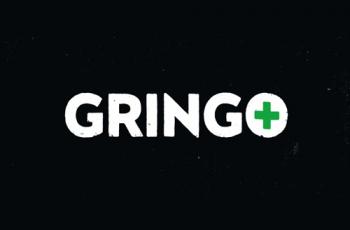