It’s that time of the week when we take a quick look at what movies are hot at the US Box Office. These figures are for US Box Office July 14 2017.

Spider-man Homcoming may have been knocked off top spot this week but it has still taken a massive $207,275,524 since its release.

New number one War for the Planet of the Apes takings whilst high at $56,262,929 simpy won’t come close over the next few weeks. I guess 20th Century Fox will be reasonably happy with it first week performance though.

Only one other new entry in the top 10 movies cinema chart this week and its the horror movie Wish Upon at seven. It managed to take $5,467,084 at the cinema this weekend which is pretty good for a smaller less publicised film.

One of this week’s highlights is the release of director Christopher Nolan’s new film Dunkirk, but more on that on Thursday. 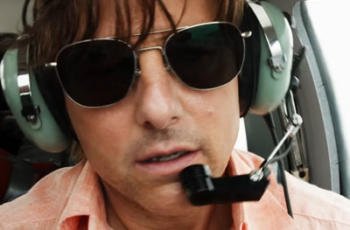 Tom Cruise has a new film due out in a …