It’s that time of the week when we take a quick look at what movies are hot at the US Box Office. These figures are for US Box Office June 23 2017.

Another week and another new number one with Transformers: The Last Knight taking the top spot from Cars 3. Transformers may well be a truly terrible movie but that has not stopped it taking $44,680,073 in cinemas around the US.

Elsewhere its nearly time to say goodbye to those Guardians of the Galaxy as they fall to number 10 after 52 days on the chart.

I guess it’s Disney who will be most pleased this week as they still have three movies in the Top 10 cinema charts.

One of this week’s highlights is the release of the film Despicable Me 3, but more on that on Thursday.

I’ll leave you with the movie trailer for Transformers: The Last Knight… 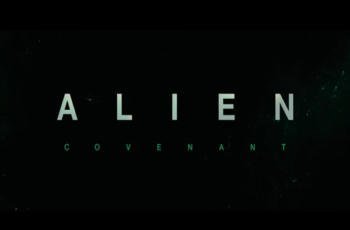 20th Century Fox have just released a trailer for Ridley …

Time now to catch up with the UK film charts, …