It’s that time of the week when we take a quick look at the box office movies this week and find out which movies are hot.  Is there a new number one?  Let’s find out, these are the figures for US Cinema Charts February 9 2018.

There’s three new movies inside this week’s top 10 box office movies including a new number one.  That means last week’s number one Jumanji: Welcome to the Jungle falls to number four.  So which of the new entries have taken the coveted number one spot?

Well its Fifty Shades Freed from Universal Pictures, a film franchise so bad that people seem to love the movies.  In any case it saw box office takings of $38,560,195 placing it well clear of fellow new entry Peter Rabbit in second that could only manage a still decent $25,010,928.

In third place is the Clint Eastwood directed movie The 15:17 to Paris that was released by Warner Bros.  It took $12,554,286 in cinemas which is pretty good for a film like this in its opening weekend. 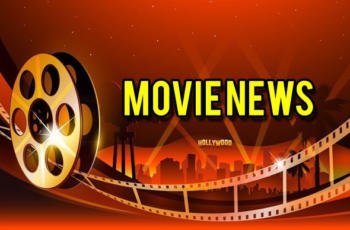 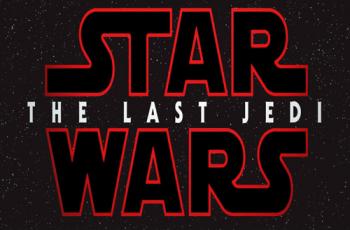