It’s that time of the week when we take a quick look at the latest top 10 box office movies and find out which movies are hot. There’s another change at the top of the movie charts but which of this week’s new entries has claimed the number one spot?

There are two new movies inside this week’s top 10 box office movies with Warner Bros new Steven Spielberg film Ready Player One entering at number one with box office takings of over $41.7 million. At number two there is also a new entry with psychological thriller Acrimony, that managed takings of just over $17 million.

That all means last week’s number one Pacific Rim: Uprising falls to five with takings of just $9,370,405 but gross to date figures of over $45.8 million.

There’s still no Rise of the Tomb Raider as Alicia Vikander’s new Lara Croft movie continues to fall dropping from five to seven this week. Whilst it’s fair to say the film itself has received poor reviews on the whole the film has taken over $50 million in the United States and a reported total box office of $247 million from around the world. If the budget of $90-106 million is to believed that’s a very healthy return on a rather dull reboot.

We will leave it there for now, that just about concludes the US Cinema Charts March 30 2018 don’t forget to check back next week to see if Ready Player One can hold on to the number one spot.

I’ll leave you with a couple of movie trailers starting with Ready Player One:

And now for Tomb Raider…

t's that time of the week when we take a … 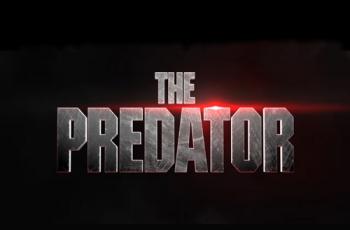 It’s time find out what films are hot on the …