It’s that time of the week when we take a quick look at what movies are hot at the US cinema, these figures are for US Cinema Charts September 8 2017.

Who said nobody likes creepy clowns? Stephen King’s IT storms into the number one spot taking a massive $123,403,419 and no doubt pleasing Warner Bros. Compare that against fellow no entry Home Again at number two with cinema takings of just $8,567,881.

Last weeks number one movie, The Hitman’s Bodyguard drops to three taking $4,801,745. There is not too much movement in the charts this week with films such as Dunkirk and Spider-Man: Homecoming still holding firm after several weeks on release.

One of this week’s highlights is the release of the thriller American Assassin, more on that on Thursday.

I’ll leave you with the movie trailer for IT 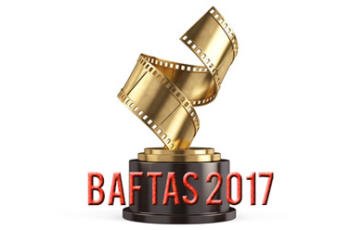 It’s that time of the week where we take a …