Hotel Transylvania 3: Summer Vacation falls from number one last week to number three. That means there’s a new movie occupying the top spot and it’s a straight battle between the musical Mamma Mia: Here We Go Again! and action movie The Equalizer 2 with the Denzel Washington film taking it by a narrow margin. Box office takings for the two films were $36m and $34.9 respectively.

There was one other new entry this week with internet horror Unfriended: Dark Web entering at number nine managing $3.6m. Elsewhere Ant-Man and the Wasp slips to four whilst Incredibles 2 falls from four to five.

Expect the charts to change again next week as a certain Mr Cruise has to deal with the fallout from another Mission Impossible.

We will leave it there for now, that just about concludes the US Movie Charts July 20 2018 don’t forget to check back next week to see if The Equalizer 2 can hold on to the number one spot (It won’t!). I’ll leave you with a couple of movie trailers starting with Mamma Mia: Here We Go Again!…

And now for The Equalizer 2 … 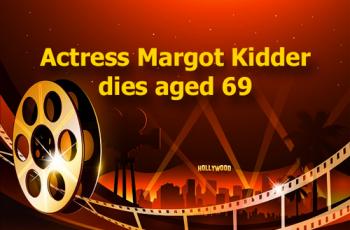 It’s been reported by various news outlets including the BBC …