It’s that time of the week when we cast our eye over the movie charts and I can guarantee dinosaurs will feature. Jurassic World: Fallen Kingdom remains at number one for a second week with box office takings of $60.9m.

That means it already taken a massive around $265.7m in just two weeks no doubt pleasing Universal Pictures. Let’s take a look at the rest of this week’s top 10 charts; here are the figures in full for US Movie Charts June 29 2018.

Incredibles 2 remains firmly at two with takings of $46.4m and total box office earnings of $440.6m after just three weeks. There are a couple of new entries at three and four. Sicario: Day of the Soldado claims that precious third spot whilst comedy Uncle Drew has to settle for the fourth place.

We will leave it there for now, that just about concludes the US Movie Charts June 29 2018 don’t forget to check back next week to see if Jurassic World: Fallen Kingdom can hold on to the number one spot.

I’ll leave you with a couple of movie trailers starting with Sicario: Day of the Soldado 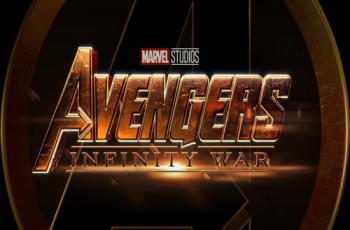