Strawberry Media has announced that they will be releasing the Hammer film, Vampire Circus (1972) on blu-ray this November in the UK. It was initially due out in October but has slipped back a few weeks.

I’ll add the original trailer at the bottom of the page.

There’s no word on whether this version has been restored but the film has been out on blu-ray back in 2010/11 in other countries. It may well be the same version but I’ll update this page if and when I have more information.

The special features include a 12 page booklet, reversible sleeve, interviews, features and a stills gallery.

Vampire Circus blu-ray releases on 21st November 2022 in the UK.

Do you have a favourite Hammer film? Will you be buying this new blu-ray release? 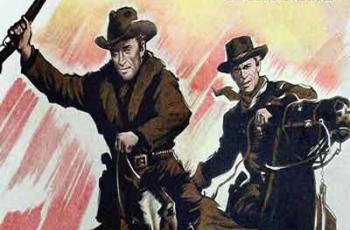