This 88 Films blu-ray release comes on 2 discs. The picture quality should be fine as its a new 4K remastered transfer, so fingers crossed this version looks amazing.

That said I’ll be reviewing it so I will be able to confirm whether or not that is indeed the case.

On the extras side 88 Films give you 3 cuts of the film including the Italian Cut and The Family which is a shorter US version. Thre’s also a poster included.

Alternatively you can purchase directly from 88 Films’s website for £17.99

I’m always pleased to see Charles Bronson film receive the bluray treament. Does this release interest you? Will you purchasing it? Let me know over on the Popcorn Cinema Show Facebook page.

Don’t forget to check back soon for more blu-ray news. 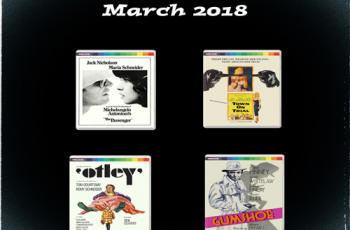 Here are the Indicator March 2018 Blu-ray releases which have … 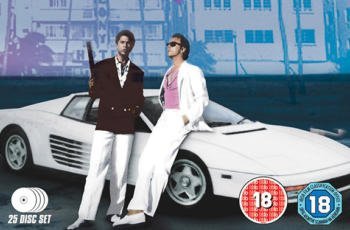 Fabulous Films has announced another classic eighties TV show is …