Powerhouse’s Indicator Blu-ray label recently won three awards in our Bluray Awards 2018 including “The Label With The Most Consistently Interesting Releases”. So what do they have up their sleeve for March? Well fortunately they have just announced their Indicator March Blu-ray line-up. Personally it’s not their best month from my point of view but yet again they have announced some very interesting titles such as The Virgin Soldiers (1969). Let’s take a look at what you might be watching very soon; here are Indicators four March Blu-ray releases.

All of these titles are currently due for release on the 18 March 2019. With HMV in a rather precarious position it looks like online retailers are going to be the only way to pick these and any future Blu-ray releases other than the latest film titles which can still be obtained via most Supermarket chains.  You can pre-order now direct from the Powerhouse Films website. That’s all of Powerhouse / Indicator’s Blu-ray Releases for March 2019. I’m not planning on reviewing any of these upcoming releases at this time. 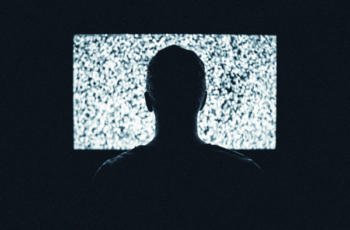 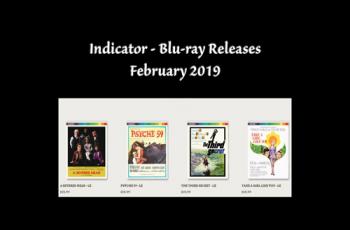