I’m taking a look at a British horror from 2012 which has arrived on to blu-ray. This is my When The Lights Went Out Movie Review

It’s a British horror film set in the 1970’s in Yorkshire and right from the beginning the way in which it’s shot nails that it feeling of being in the seventies. Providing that is you ignore the two satellite dishes on one shot at the beginning, which I can forgive as I doubt they had a huge budget for the film.

From the cars, clothes, the interiors of the house and of course the power blackouts all scream 1970’s England.

So the film starts with a Maynard family moving into their new house and all is well but this soon descends into a terrifying nightmare with the family’s daughter caught in the centre of the paranormal activity. As the family become more desperate they seek help but will the church or anyone else be able to help.

This film is supposedly based on true events at 30 East Drive Chequerfield Estate in Pontefract, West Yorkshire in 1974.

If you like my It Follows Blu-ray Review you may want to check out these films:

Now you probably think it sounds a familar story and you would be right to some degree. However I do think they nail the atmosphere which lets be honest is a key component of any horror movie. The plot has you intrigued and holds your attention throughout.

Good performances all-round particularly the two young girls, great atmosphere keeps you on the edge of your seat or maybe watching from the sofa….

It’s not very often films like this one come along, it’s not a big budget film but it gets most things spot on.

If you like horror films it’s a MUST SEE!  When The Lights Went Out is available now on Blu-ray.

When The Lights Went Out (2012) Film Trailer

I hope you are enjoying are recommended film series, more gems on the way…

That was my When The Lights Went Out review, have checked this horror flick out yet? Do you agree with me that it’s a really good horror film?  Drop us a comment below and I will respond.

If you enjoyed my When The Lights Went Out review then check out my review of the new horror film Other Halves starring Lauren Lakis.

Summary: When The Lights Went Out (2012) Blu-ray Review 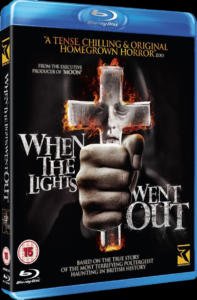 Movie description: Strange things occur in a house in Yorkshire during the 1970's that threaten to tear a family apart 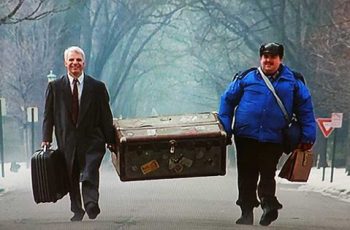 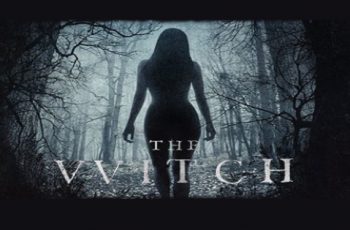 Time to continue my countdown to Halloween with some more …