There’s good news as both the Original Theatrical Version and the Unrated Edition have received new 4K restorations meaning the picture quality should be excellent.

Alternatively you can purchase directly from Arrow Video’s website for £30 & £25.

Do you remember this 90’s crime thriller? Will you be picking this new release? If so which format will you choose? Let me know over on the Popcorn Cinema Show Facebook page. 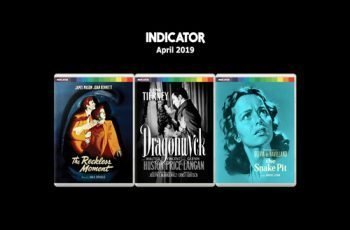 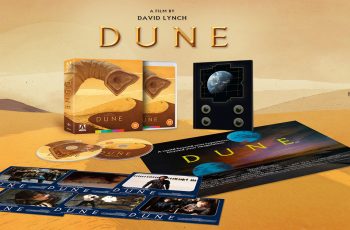 David Lynch’s 1984 film Dune is coming to both standard …