Undoubtedly William Peter Blatty will be best known / remembered for writing the novel and the screenplay The Exorcist (1973). The Exorcist went on to become one of talked about horror films in cinema history.  It was directed by William Friedkin who also directed other classics such as The French Connection.

Born 7th January 1928 in New York City, William Peter Blatty went on to become a writer of novels and screenplays.

Here are just some of his novels:

Back to films, take a look at the movie trailer for The Exorcist (1973)

A couple of outstanding entries in the world of cinema/film. 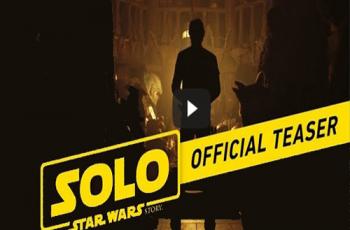