The film I’m taking a closer look at today is highly regarded receiving no less than four Oscar nominations and stars none other than Jennifer Lawrence. It’s a gritty piece too, so without further ado here’s my Winter’s Bone blu-ray review.

Ree Dolly (Jennifer Lawrence) lives in the rural Ozarks Mountains of Missouri along with her ill mother and younger brother and sister. With her father missing she is informed that he has secured the family home as part of his bond. If he fails to show up on the allotted court date the house will be sold from under them. With Ree in effect running the house and looking after the family she sets out to locate him. Unfortunately the local community are a strange lot and don’t seem to want to help, could it be they know more than they are letting on?

The film is directed by Debra Granik with the cinematography side of things that’s taken care of by Michael McDonough. The look of the film is somewhat bleak which is in keeping with the storyline and this approach certainly feels right.

The music is composed by Dickon Hinchliffe and has a sort of Deliverance sound and feel to it.

Jenifer Lawrence delivers a strong and powerful performance as teenager Ree Dolly and one that sees her prepared to do anything to save the family home for her mother and younger brother and sister. In fact she has the weight of the world on her shoulders, not knowing which way to turn at times. It’s this performance that is the key to the success of the film which is intensely dark and gritty.

This is one of those films in which you are never really sure who you can trust, well to be honest none of them appear to be trustworthy. This also helps to increase the overall tension and keeps you guessing.

I can certainly see why this film garnered so much attention, it’s the type of film the Academy Awards tend to reward. That said despite all the plaudits from the critics I found the film hard going and the ending far from satisfying. I can appreciate the acting, the look and style and most of the plot but something I can’t put my finger on fails to make this film as compelling as others seemed to find it.

Winter’s Bone is not a film I find myself wanting to re-watch anytime soon and that’s fine, after all there are many movies I love I could say the same about but as I mention earlier I never truly became engrossed in the plight of Ree Dolly (Jennifer Lawrence) the way I felt I might have or should have been. With that said Lawrence is superb and carries the film well. Despite some negative points in my critique I would still say it’s worth a look and I’m glad that I’ve finally gotten around to watching it.

If you like my Winter’s Bone blu-ray review you may want to check out these films:

The film came out in 2010 so there are no issues in regards to picture quality. On the extras front there’s plenty to see however the making of feature that lacks any narration and mostly shows scenes being shot. It is a little hard going for a 47 minute feature and I really do believe it should have been edited into a little feature with narration. That said it might be useful for any budding filmmakers out there.

That’s Winter’s Bone blu-ray review, if you have any thoughts on this film you can leave a comment over on our Facebook page. 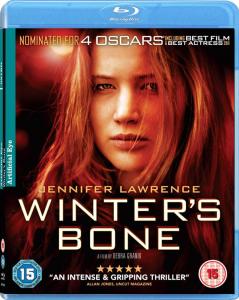 A dark and gritty thriller that sees a truly remarkable performance from Jennifer Lawrence. 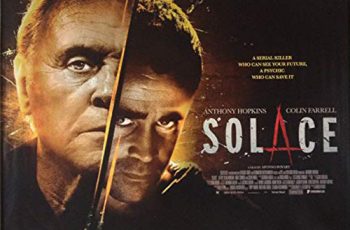 I’m having a mini thriller season starting off with the … 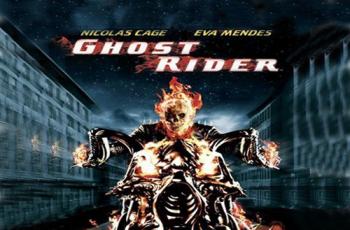 Nicolas Cage is a very interesting actor and one I …